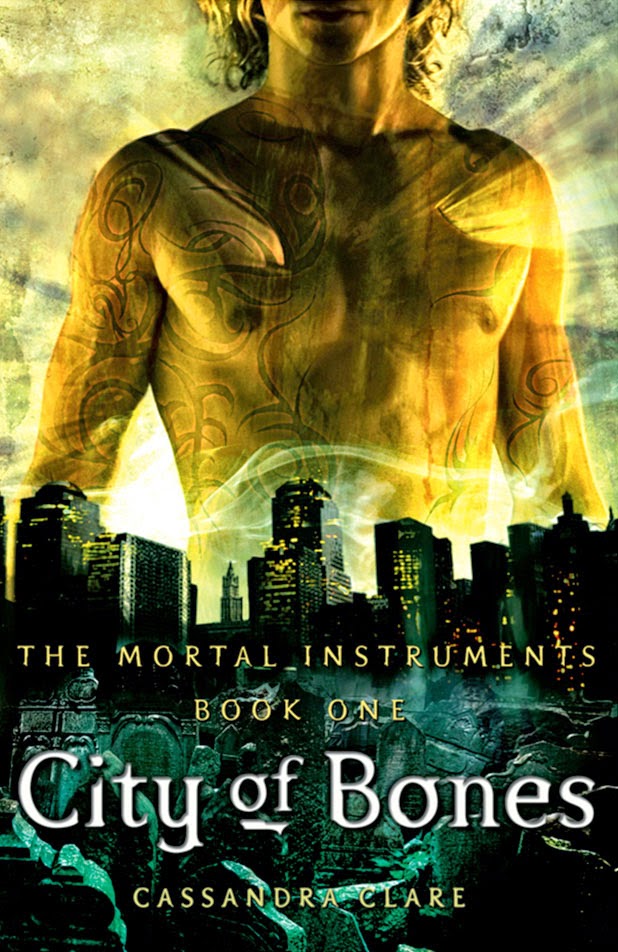 I really enjoyed this book. I generally don't like teen books, but this has a style that is easy and fun to read. It also has a colourful world to explore. I've also reviewed the movie, which I didn't like as much as I did the book.
I know there has been some drama with Cassandra Clare, but I don't really get it. I never read her fanfiction, because I only read Drarry, Snarry Harry Potter in the adult category.

The world doesn't have much in the new category. These are all creatures that we've seen before, but I like the way they were put into one world, and how their interactions were built. Some people said the Shadowhunters are like the Slayers in Buffy, but they didn't have such a society, especially since normally there was just one.
As a rule, I don't like romance, but I did like the couple in this. It wasn't too mooning over each other. It is a bit insta-love though. Thankfully, the romance doesn't get realised right away, so we have some UST building up.

Clary Fray I could relate to. Partly because I was raised by a single mother, and I have a similar attachment to my mum, and a need to protect her. She is obviously a Mary Sue, but I don't get why writing yourself into a story is so bad. If people assume characters are totally independent from a writer, people assume wrong.
Jace is a mix of Spike and Draco. Probably why I liked him so much, since those are two of my favourite characters ever. I guess Cassandra agrees with me on that, and that's why she imagined her dream man like him.
The rest of the characters seemed interesting as well. I wanted to get to know them better.

Overall, not as good as the hype. However, I enjoyed the story. It swept me along, and even made me forget I don't like romance. Perhaps it reads a bit like fanfiction, but I read a lot of fanfiction, so that's not necessarily a bad thing.

Posted by Isabelle at 3:00 AM No comments: 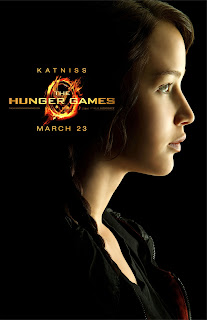 Okay, just got back from The Hunger Games. I rather liked the movie. I'm not going to talk about the actors. No one made glaring mistakes and I haven't read the books, so can't compare. I'm going to discuss the movie style a bit, then the story itself.

The handling of the camera and the general cinematography aspect was rather "fashionable". The shaking during the action and the lots of close-ups are all the rage nowadays. The shaking was a bit overdone. Especially in the beginning. Luckily a bit later it calmed down, because it sometimes makes me nauseous. The close-ups were good, just the right amount at the right moments. Especially because it wasn't 3D. You can't do so many close-ups in 3D nor shake the camera, because the mind can't keep up.

Katniss is the archetypal protagonist of dystopias. She’s the kind of person who is playing along to survive under awful and impossible circumstances. She is generally a good person, someone who doesn’t subscribe to the popular culture. However, the fate of these people is to have their lives changed in a way that they can no longer sit idly by and have to go against the establishment. We could already see that towards the end of the movie and I’m assuming in the following two that is going to be the theme. The only thing I’m wondering about is whether the author followed the genre to the end. The sad thing about dystopias is that the protagonist inevitably fails. The odds are just too great against them. I'm curious to see the story to the end.

Overall, I did enjoy the movie from an intellectual standpoint. I do have to admit that I like dystopias as a whole, so that was my bias.

Later on, I did read the book, in fact, the whole series. The review is also on this site.
Posted by Isabelle at 11:32 PM No comments: